That’ll be the day = That probably won’t happen.

Read the dialog and take the quiz below to test your comprehension:

Valerie: I think we may have to drive to the city this afternoon.

Marcus: Maybe there won’t be a lot of traffic today.

Valerie: That’ll be the day. Let’s take the train instead.

Marcus: You’re right. That might be a better idea.

Talk about it: Tell someone you don’t think that a situation is likely. Say, “That’ll be the day.” Keep getting better at English by taking unlimited live classes with American teachers available around the clock.

Not a student? Sign up to speak to one of our advisors today. 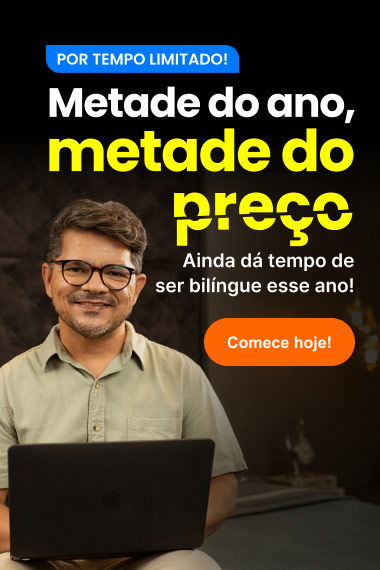 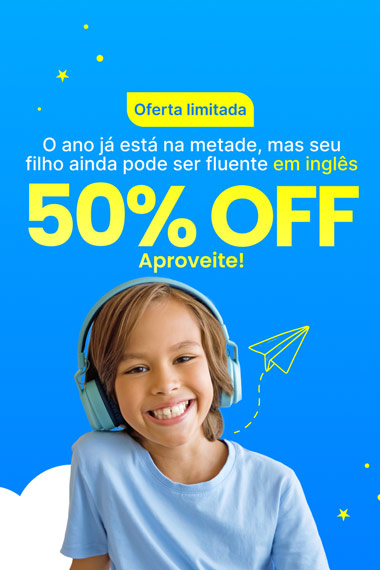